The next international climate summit (COP23) will be held in Bonn, Germany, from November 6-17, 2017. The presidency is led by Fiji, South Pacific islands whose very existence is threatened by rising sea levels, changes in rainfall and storm surges.

Our demands for COP23: 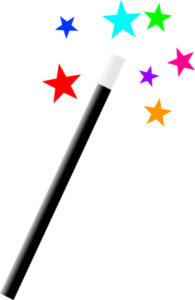 The Federal Republic of Germany …

… heads the list of the six largest climate polluters in Europe

… promotes coal projects in other countries with loans, and gets a large percentage of the coal it needs from newly industrialized countries 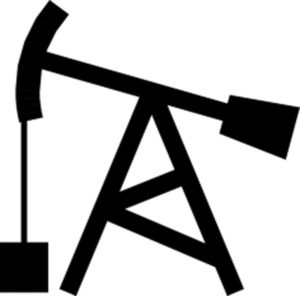 Phasing out the coal and nuclear industries is essential for a clean introduction to truly renewable energy sources. To achieve the global warming limit of a 2°C (3.6°F) increase, the atomic industry sees new opportunities, and demands increased use of nuclear power.

What is the Paris climate agreement worth?

USA president Donald Trump has now canceled the Paris Climate Agreement and the rest of the world is appalled. All other treaty countries promise to keep to the Paris Agreement of 2015, which was signed by 196 countries.

Challenges of COP23 in Bonn 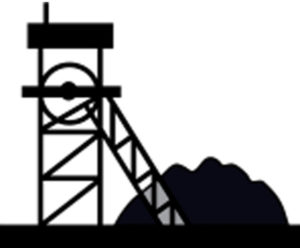 With its thus far voluntary commitments from individual countries, the agreement is not very ambitious and unless strengthened cannot lead to a reduction in global warming to under 2°C, but rather to an increase of 2.7 to 3°C (5.4°F). This means many more victims of violent typhoons, extreme rainfall with resulting floods, land subsidence and landslides, and extreme heatwaves. 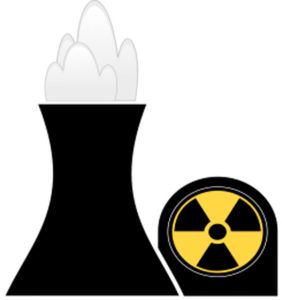 At present, climate change is tacitly accepted, as global elites want to maintain their profits and standards of living. Profit-driven economics has created worldwide social division. One result is the historic numbers of refugees fleeing hunger, war, poverty and massive environmental destruction. 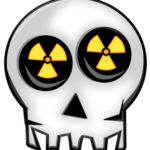 Climate change is not only an environmental problem, but a result of the modes of production in industrial and newly industrialized countries. If climate protection is to go beyond fighting symptoms, we need proposals for solutions developed by communities that can overcome both social inequality and the destruction of nature, at the same time.

Energy-efficient technology, substitution by renewable energies and so on will not be enough to achieve reduction goals. Current production and consumption patterns must be put to the test. Our goal is a civil society based on solidarity and reduced materialism. This challenges not only capitalism and the need for economic growth, but the paradigm of our industrialised society as a whole.

What needs to happen?

Our message to the climate summit: „If we …

… want to fight climate change, then free trade agreements can’t be concluded at the same time.

… want to close the fossil fuel industries, there must be strong support for those whose jobs are lost.

… destroy the means of livelihood in countries of the global South by Western trade and economic policies, then the people there, if they must flee, have the right to be welcomed by us.

Come to Bonn on Saturday, November 11, 2017, to the seat of the climate summit and cast out the evil ghosts of climate change through inspired actions, showing what we don’t want — and changes we want and need. 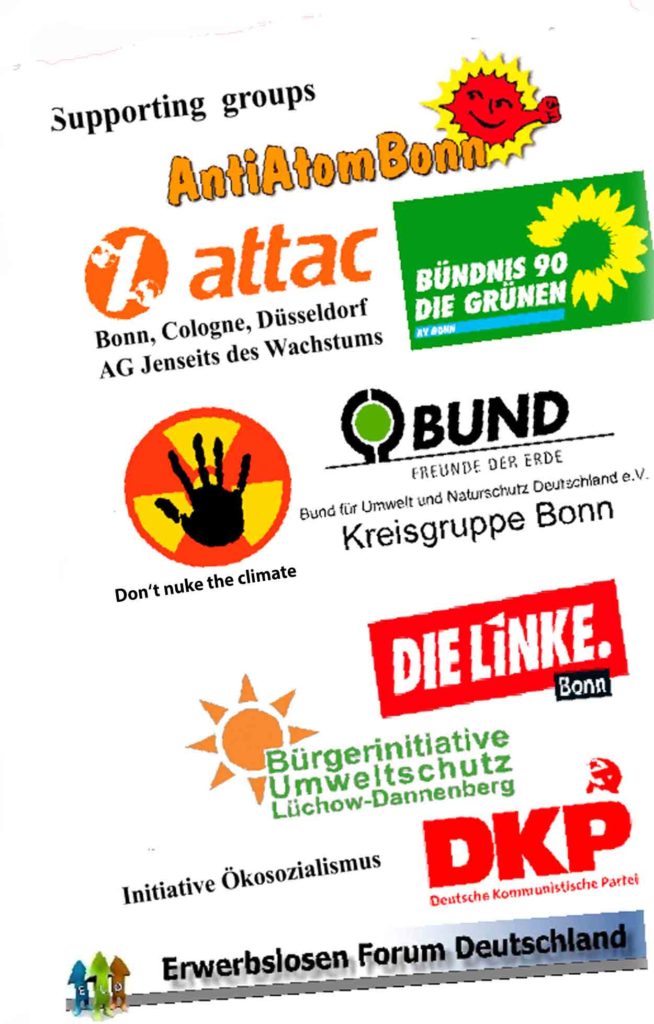